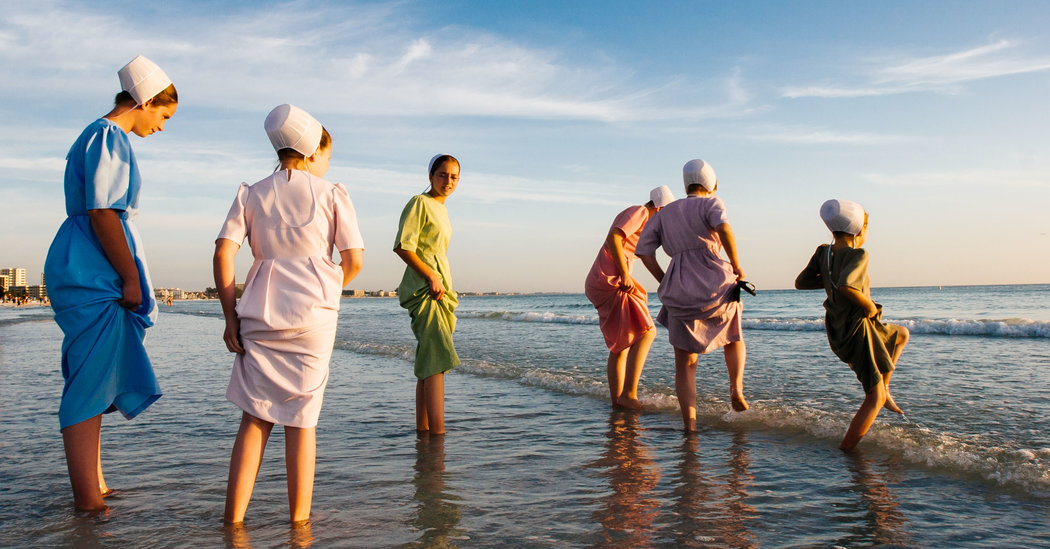 Daniella Zalcman has put together a website featuring the photojournalism work of hundreds of women. She wants to show editors that there’s “not a shortage of women photographers, just a lack of equitable hiring.”
In 1973, Sara Krulwich visited 29 newspapers, looking for a job after graduating from the University of Michigan. She met with male photo editors who mostly scoffed at the idea of a woman as a news photographer. One editor, she said, told her that hiring a woman was like “hiring half a person.”