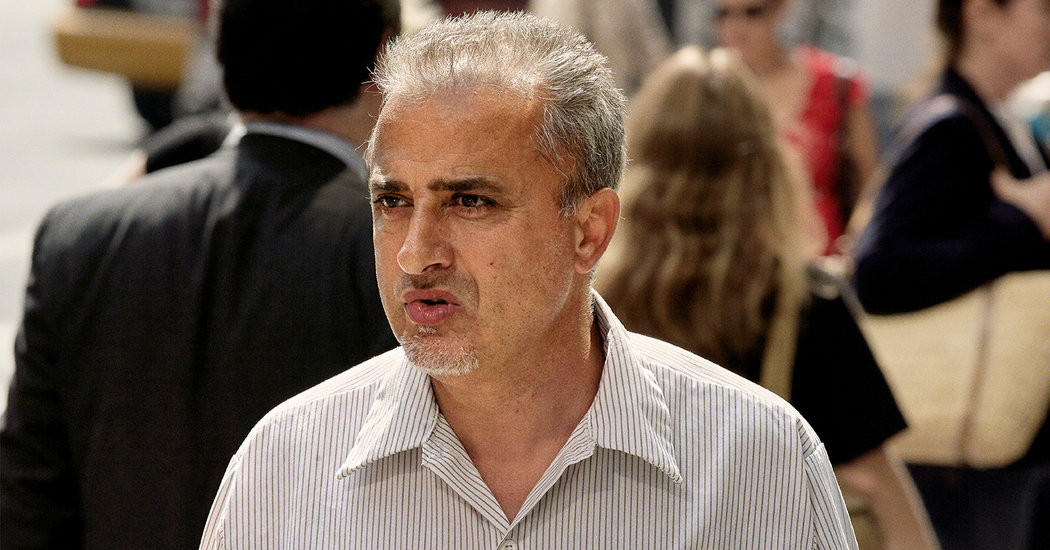 For years, the Danish photographer watched commuters near Grand Central Terminal, spotting the same figures, gestures and expressions, again and again.
It’s not that hard to go out into the street and take a stranger’s picture. It is legal and, with the right equipment, technically simple. But how do you arrive at two pictures of the same person, with almost the same expression, on what seem to be different days? These photographs were made by the Danish artist Peter Funch, and they are part of a series of many such pairs. For nine years, from 2007 until 2016, Funch hung around Grand Central Terminal and watched commuters during the morning rush between 8:30 and 9:30 a.m. Using a long-lensed digital camera, he made countless portraits, an intriguing face here, another one there, yet another over there. He began to notice repetitions, the same people, the same faces, the same gestures, the same clothes. Each person was in the self-enclosed reverie of getting somewhere. The photos were all taken in May, June or July, in bright summer sunshine. The resulting project, published last year in a monograph titled “42nd and Vanderbilt,” is named for the street corner on which Funch stationed himself. It contains dozens of pairs of portraits (and a few in sequences of three), all of strangers.