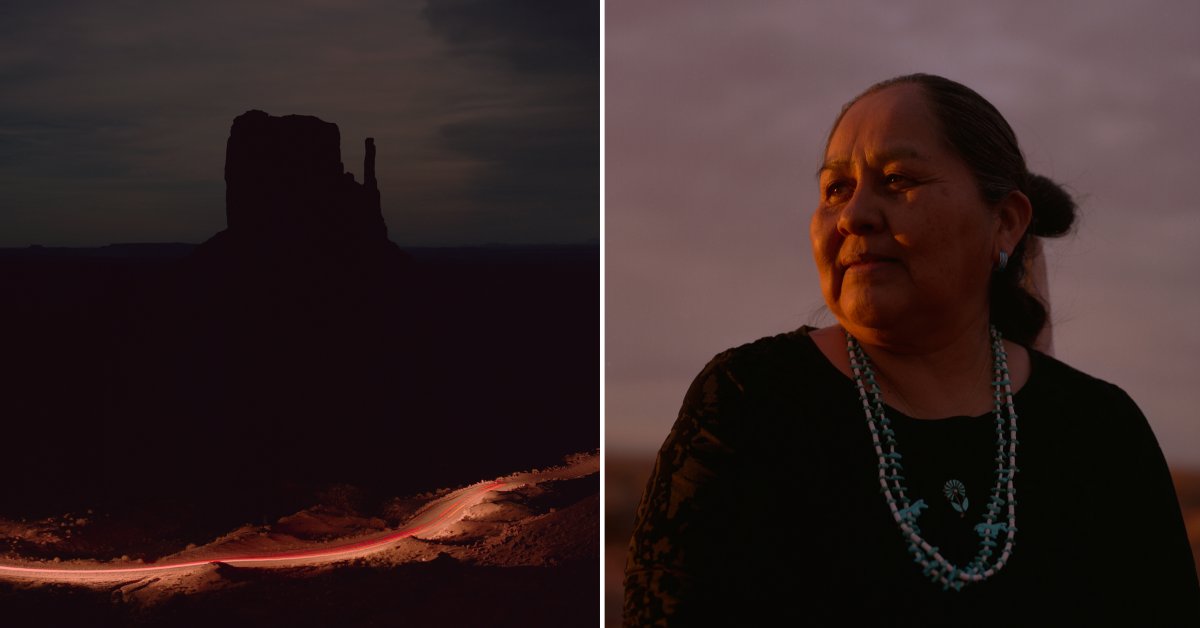 After an unprecedented review, the President shrunk the monument by 85 percent
In the Bears Ears region of Southeastern Utah, there is an area of winding canyons known by Navajo people as Nahoniti’ino – or the hiding place. American Indians used the landscape to elude U.S. military troops in 1864, as thousands were being marched by gunpoint down to Fort Sumner in New Mexico. Hundreds died from hunger and exhaustion in what became known as the Long Walk, a brutal chapter that five tribes highlight in a lawsuit they recently filed against President Donald Trump.