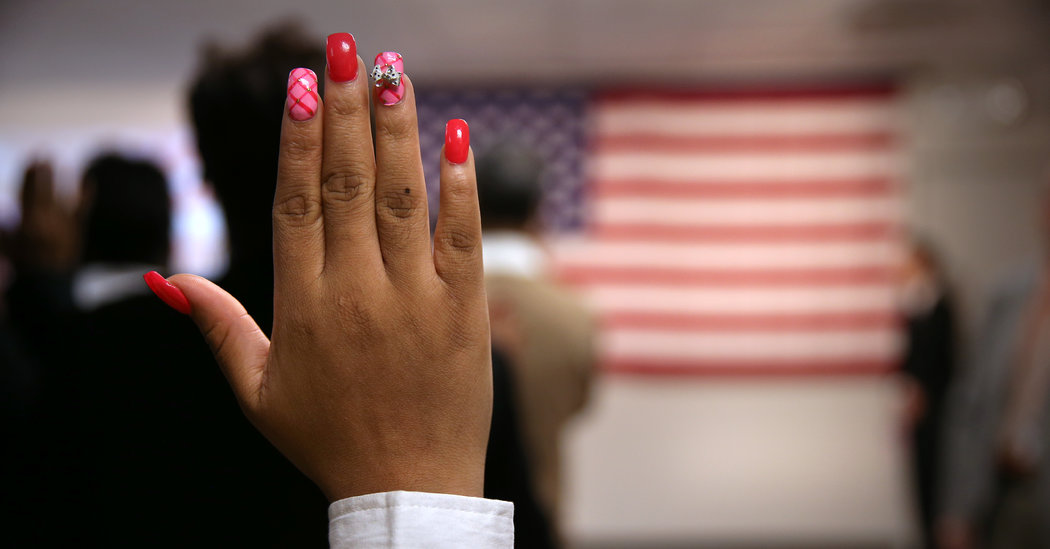 John Moore, a staff photographer for Getty Images, has perhaps the most comprehensive body of work of any news photographer covering immigration. His images are being highlighted at a festival in France.
Ten years ago, John Moore returned to the United States after almost two decades covering conflict abroad. Having lived in Nicaragua, India, South Africa, Egypt and Pakistan, he had come home with “fresh eyes” that allowed him to encounter his own country anew. He was struck by the human drama in the struggle over immigration from Mexico and the people fleeing poverty and violence in their own country. When Arizona passed a restrictive immigration law in 2010, the “fear and xenophobia toward immigrants” that he began seeing inspired him to spend much of the next eight years traveling the length of the United States-Mexico border, working in immigrant communities and covering law enforcement and protests.