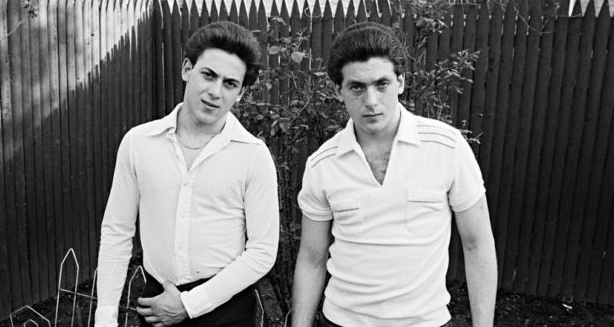 John and Michael, 16th Street, 1980 John’s Caddy, 6th Avenue, 1975 Back in the 1950s and ‘60s, a movement was afoot. The media called it “white flight” and sang it…
Brooklyn native Larry Racioppo headed west for two years before returning to his hometown in December 1970. He took a job at the phone company and a class at SVA, which inspired him to start photographing the world in which he lived. Then little by little, everything began to change.