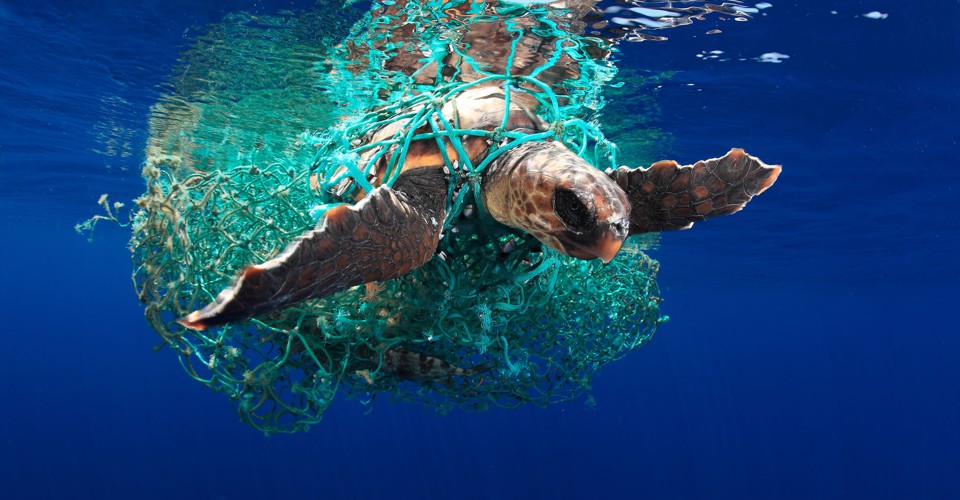 Some of this year's winners and honorees, showing remarkable scenes from oceans, lakes, and rivers around the world
Organizers of the Underwater Photographer of the Year contest announced the winning photographers and images for this year, and the photographer Richard Barnden, from the U.K., was named Underwater Photographer of the Year 2019. More than 5,000 images were submitted by photographers from around the world. Prizes and commendations were handed out in categories including Wide Angle, Macro, Wrecks, Behavior, Portrait, Black and White, Compact, Up and Coming, and in British waters, Wide Angle, Living Together, Compact, and Macro Shots. UPY was once again kind enough to share some of this year’s honorees with us below, with captions written by the photographers.