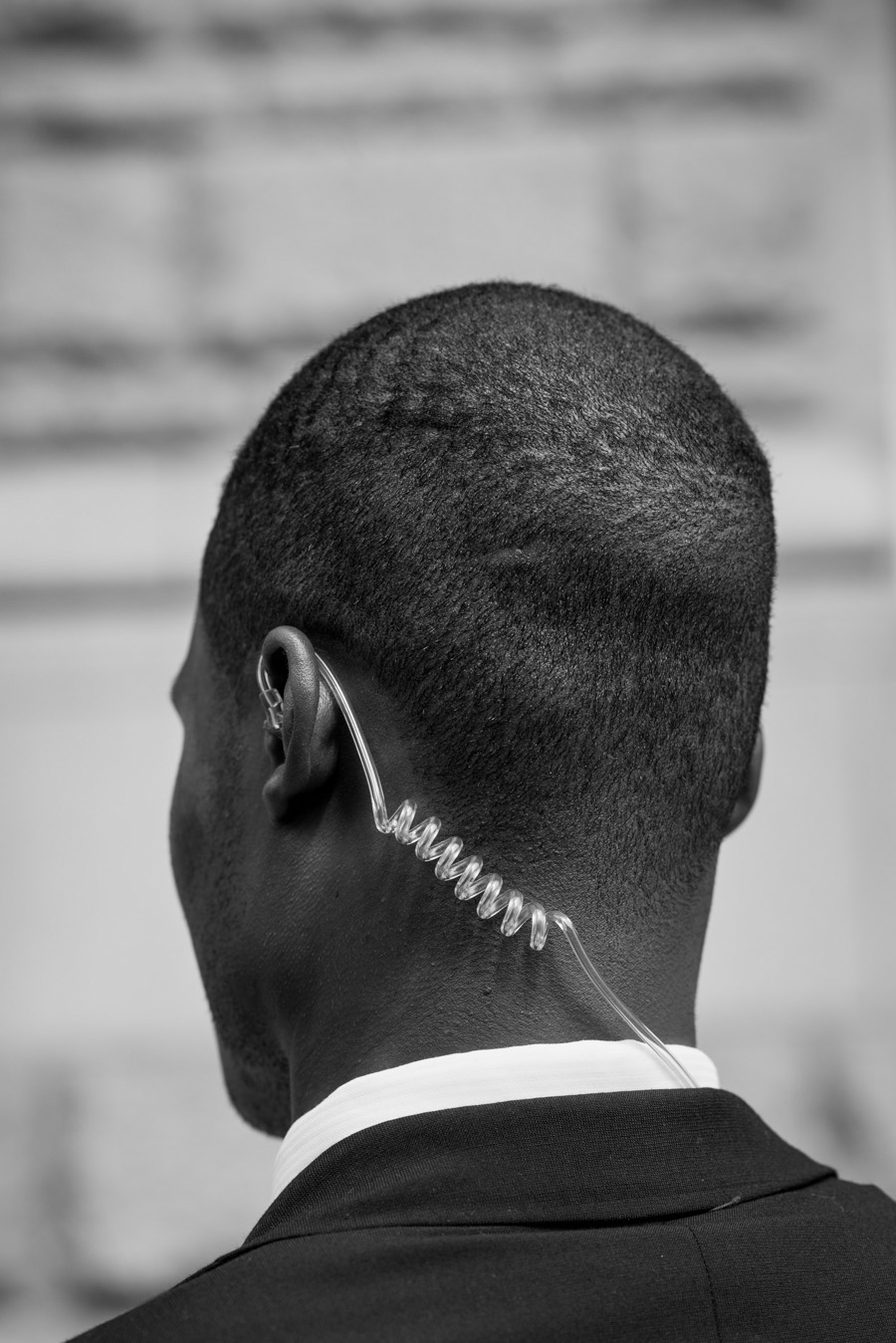 "The path of paranoia leads us to a pizza parlor, armed to the teeth and utterly convinced of the righteousness of the mission. At the other end of the spectrum, we’re left with doubt, uncertainty, and a recognition of our own limitations."
It occurred to me that Mike Osborne’s Federal Triangle is the kind of response some of us are seeking to reflect our assertions and at the same time take what we think we know as itself a fallible system of information – Photography – as its mode of communication. The medium places itself very well in such a case study as Osborne indirectly alludes to the wider conversation above, albeit through an explicit focus on the US political system located around Washington DC. Osborne’s imaginary triangle covers the area between The Capitol, The White House and the National Mall. It is something of a “Bermuda Triangle” of opaque political activity, that to the onlooker is visible only under close surveillance. In making this work, Osborne does exactly that, with his camera searching for evidence to support a theory bordering between the slightly paranoid and the surely absurd idea that there are sinister powers at play hidden from the ordinary person.