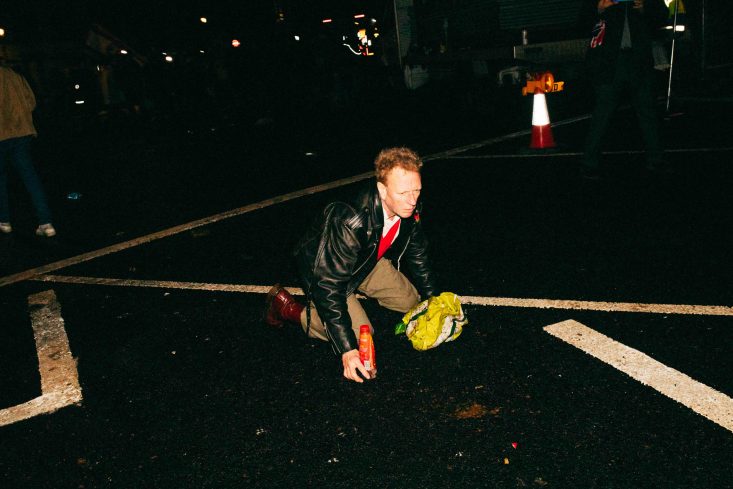 On June 26 2016, the United Kingdom voted to leave the European Union. In the three and a half years since that moment, there has been room for little else on the political agenda as politicians wrangled over the issue. “Brexit means Brexit,” we were told
At 11pm on Friday night, Britain left the European Union – and thousands headed to Parliament Square to celebrate. Photographer Theo McInnes headed down to capture the crowds.