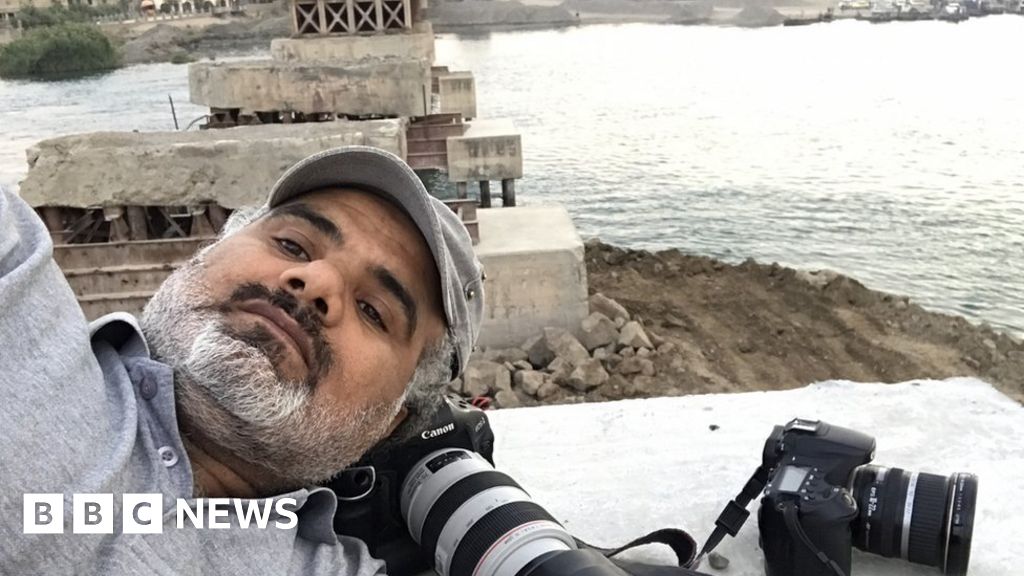 For years Abood Hamam sent war photos out of Syria anonymously. Now he's using his name, and urging exiles to return.
For years Abood Hamam chronicled the war in Syria for news outlets all over the world without ever revealing his name - and despite being employed by different warring parties. He began as photographer to the presidential couple - Bashar and Asma al-Assad. Later he filmed Islamic State's victory parade. Now, finally, he's broken cover, to encourage exiles to return to his beloved hometown, Raqqa.