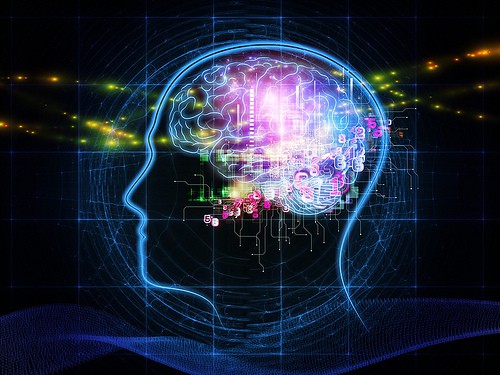 Researchers are hard at work at integrating A.I. and photography. While progress is very promising, the long-term results might actually kill photography altogether.
A couple of research papers were recently published, both touching on advancement in computer vision and machine learning. While research papers are a common occurrence in this field, these two are worth reviewing a bit deeper, as their implication will have a wide impact once they mature.