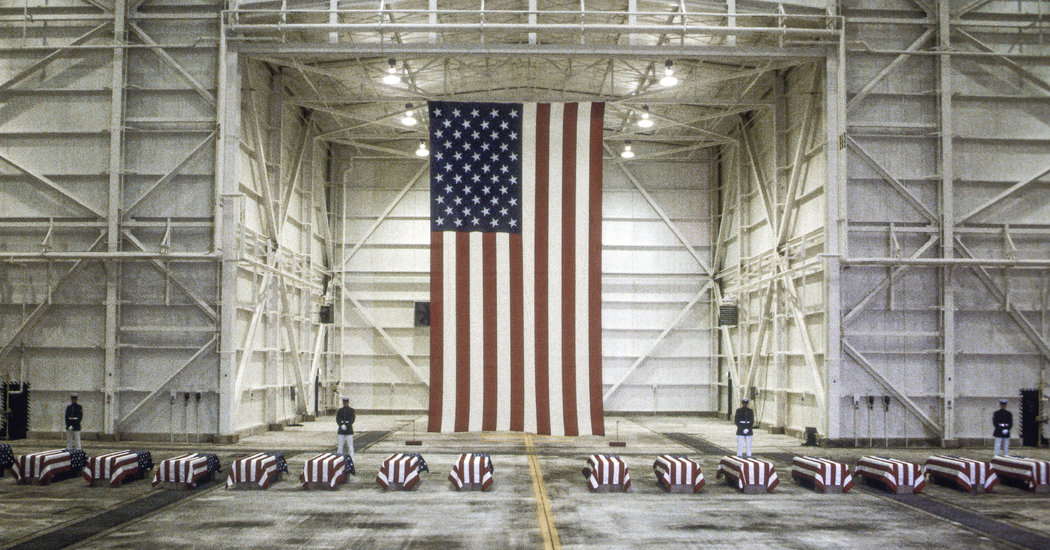 What does it mean when the media publishes photos of black Americans killed by police violence but not photos of soldiers killed in war?
When it’s common practice to publish photographs of war casualties from other countries but not to publish photographs of war casualties from the United States, then the very fact of visual access to the dead marks them as “other.” Likewise, if the refusal to publish images of dead American service members is a sign of respect, then the willingness to publish photographs of other people’s dead bodies can be read as a sign of disrespect. Publishing some images while suppressing others sends the message that the visible bodies are somehow less consequential than the bodies granted the privilege of privacy. Whenever I see a photograph of a dead body in the media, I take a screenshot of the image. It’s my informal attempt to keep track of whose bodies are shown and whose are hidden. For years, among the hundreds of images I saved, none showed an American soldier. My screenshots also didn’t show bodies belonging to American civilians. But then, in 2014, Michael Brown was killed in Ferguson, Mo., by Officer Darren Wilson, and a photograph of Brown’s body appeared on the front page of The New York Times.