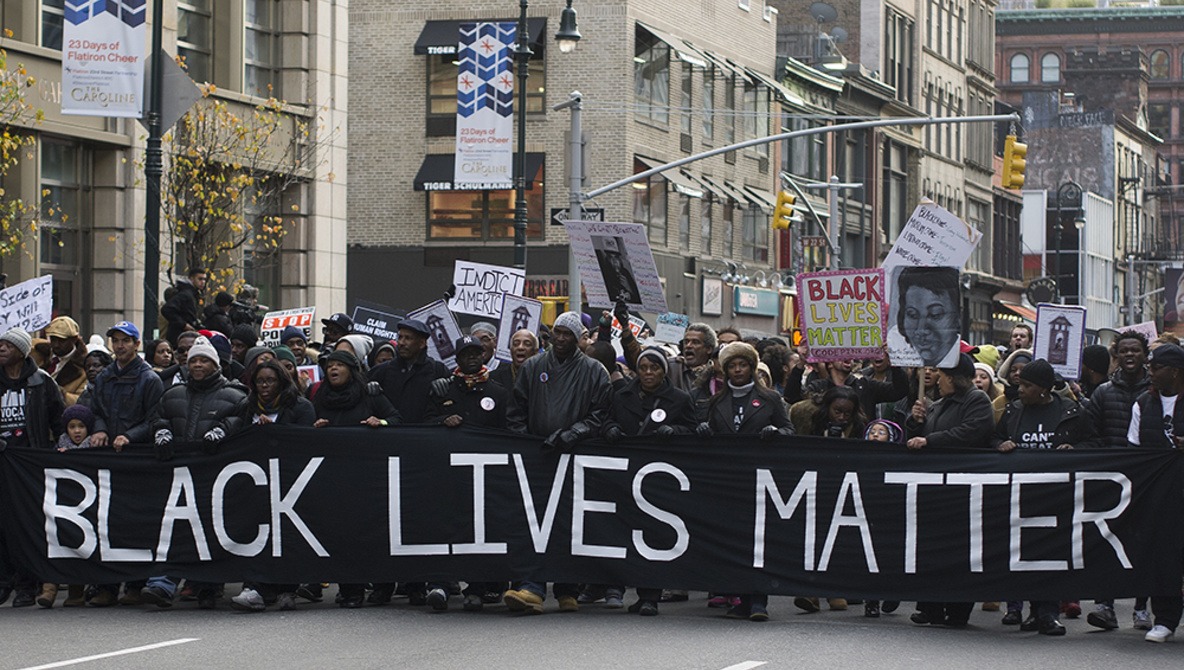 There’s no question that the New York Times photo of American diplomats William Taylor and George Kent, where they detailed their uncomfortable and suspect dealings with President Donald Trump’s handling of a phone call with the president of Ukraine, is g
Ironically, the photo was shot by a woman staff photographer for the New York Times, Erin Schaff, who thought to get slightly behind the diplomats to photograph the gaggle of photographers from the other side. The photographers, about 27, or almost all of them that are visible in the photo, seem to be white males. There may have been a few minorities or other women in the group, but it’s hard to tell.