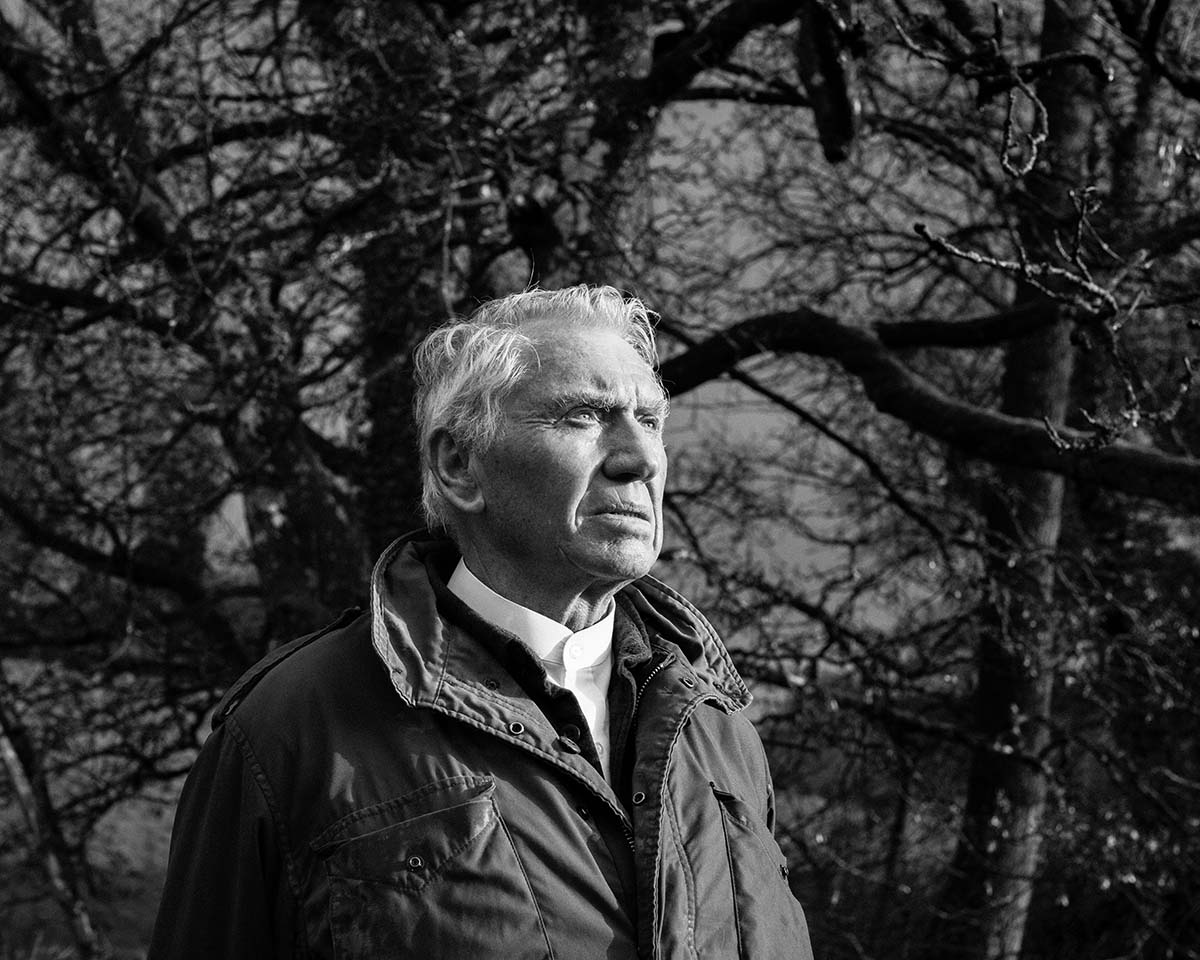 Sir Don McCullin. He photographed his first open conflict essay about the civil war in Cyprus in 1964. In 1966 he began an eighteen-year affiliation with the London Sunday Times Magazine, covering major conflicts and battlefields — the Congo, Biafra, Israel, Vietnam, Cambodia, Northern Ireland, Bangladesh, Lebanon, El Salvador, Iraq, and Syria — and became recognized both as a master of black-and-white photography and as a legendary war photographer. He is the author of more than twenty books, including his acclaimed autobiography, Unreasonable Behaviour. Previous recognition includes two Premier Awards from World Press Photo, the 2006 ICP Infinity Awards Cornell Capa Award, and the 2016 Master of Photography at Photo London. He was made Commander of the British Empire in 1993, and was knighted in 2017. His work has been exhibited worldwide, including a full retrospective of his career presented by London’s Tate Britain in 2019.