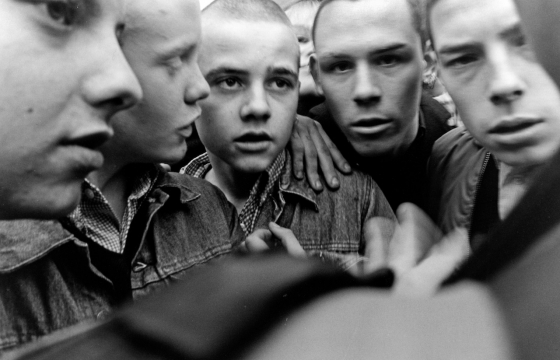 In the early 1980s, Joji Hashiguchi began to document the plight of the young with his debut work, "Shisen." Stifled by the mounting pressures posed b...
Turning his lens on the global stage, Hashiguchi traveled through Liverpool, London, Nuremberg, West Berlin, and New York in a quest to further chronicle communities of disenfranchised youths abroad. In these five cities, Hashiguchi witnessed the complex cocktail of self-destructive discord lurking beneath the superficial excesses of city life. Revealing the entrenched drug addiction, racism, anti-immigrant sentiment, unemployment, and poverty that pervaded urban centers then as now, Hashiguchi’s photos challenge the viewer to reexamine what we have both become and lost.