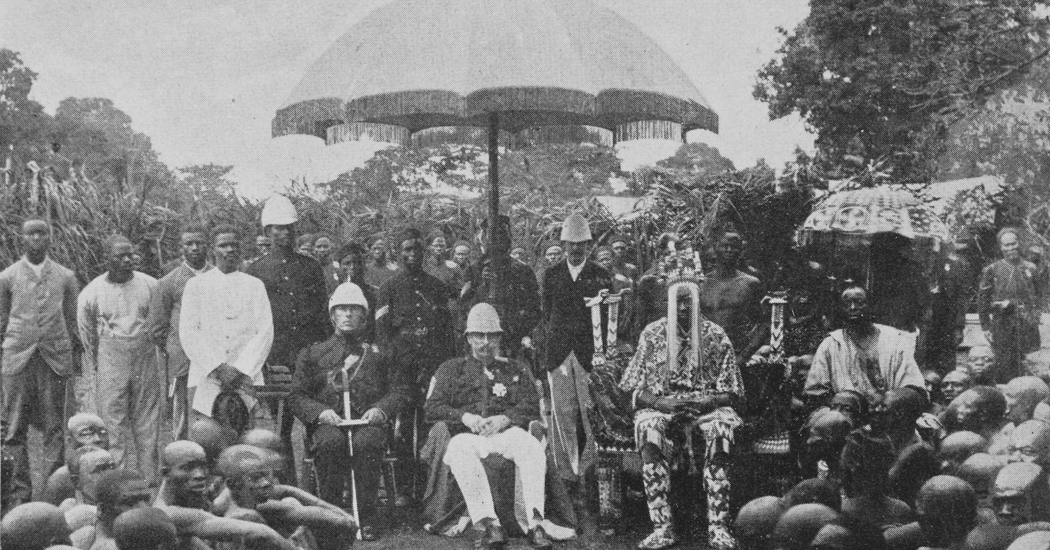 In his final On Photography column, Teju Cole argues that images of human suffering often implicitly serves the powers that be.
The invention of the daguerreotype was announced in 1839. By the 1840s, photography had spread like wildfire and become a vital aspect of European colonialism. It played a role in administrative, missionary, scientific and commercial activities. As the Zimbabwean novelist Yvonne Vera put it: “The camera has often been a dire instrument. In Africa, as in most parts of the dispossessed, the camera arrives as part of the colonial paraphernalia, together with the gun and the bible. ...”