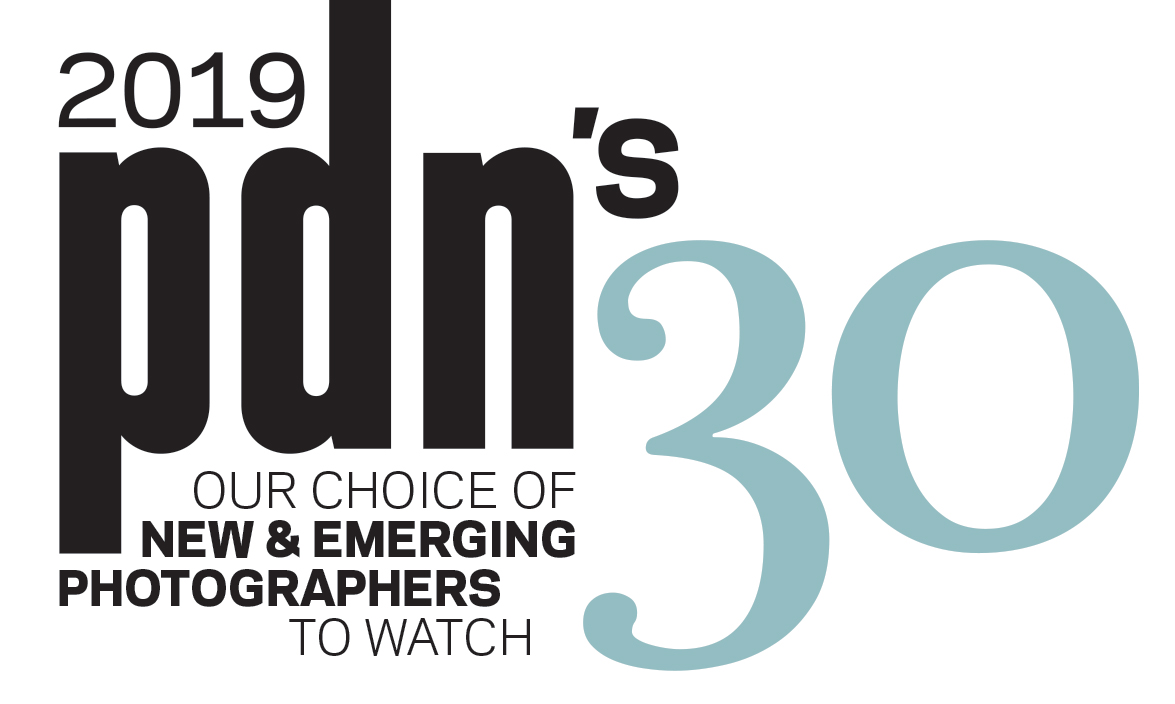 Alex Majoli has been a member of the legendary photo cooperative Magnum Photos for well over a decade. During that time, he has been so many places, including the conflict zones of Iraq, Afghanistan and Gaza and the streets of Egypt and Tunisia during the Arab Spring. He has also written several books, such as “Leros,” an examination of a psychiatric hospital on the Greek island of Leros; “Congo,” a collaborative work with fellow photographer Paolo Pellegrin about the African nation; and “Libera Me,” an interpretive book inspired by Luigi Pirandello’s “Six Characters in Search of an Author,” in which Majoli meditates on the notion that we are all “actors of life." Majoli’s newest work continues to look at the idea that life is theatrical, but on a much larger scale. This work is on display at Le Bal in Paris until April 28. The work is also published in book form by Le Bal and Mack.