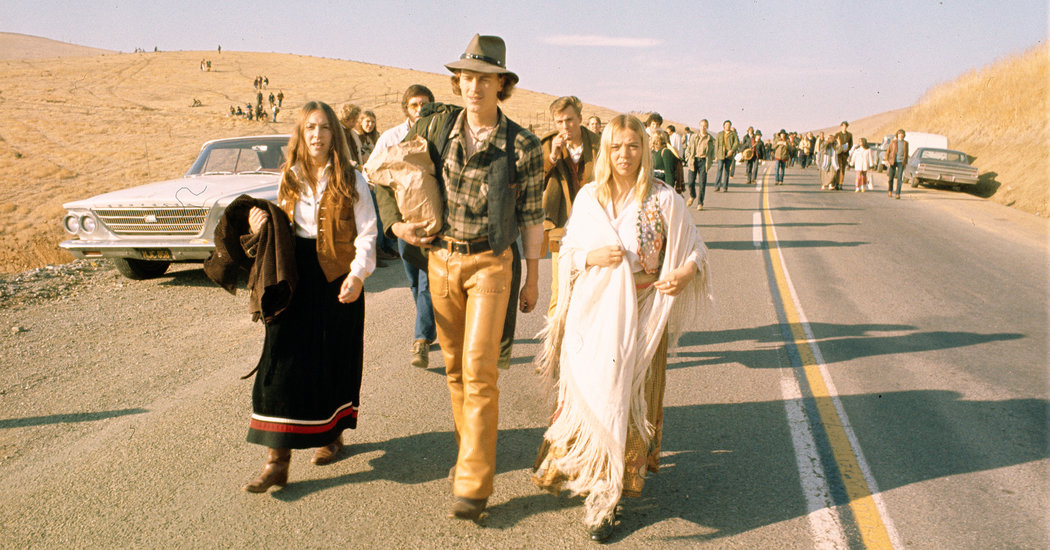 A reluctant rock concert attendee, Bill Owens nevertheless photographed the disastrous 1969 music festival Altamont and the close of an era.
The concert was featured in the documentary film “Gimme Shelter,” and a few photojournalists captured the experience. Among them was Bill Owens, who would soon rise to photographic fame for his seminal early 1970s project “Suburbia,” which cheekily documented the rise of the suburbs in California.