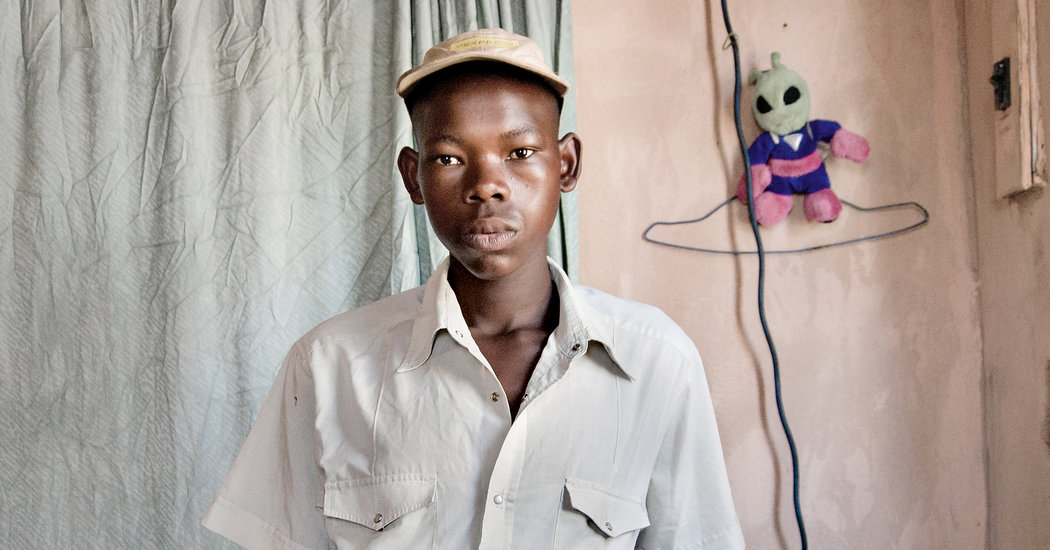 A new generation of African artists, inspired by their predecessors and helped by technology, has been redefining how Africans look at themselves.
While powerful work on lesbian, gay, bisexual and transgender issues in Africa has been done by documentary photographers like Robin Hammond of New Zealand, with his project “Where Love Is Illegal,” the approach of liberal Western media can reinforce the notion that homosexuality in Africa is a “perversion” of traditional African values introduced by foreigners, or a colonial legacy that imposed European religious conservatism and rails against such relations as “unnatural.”